Everytime once in a while , you come across a movie which you end up watching more than 7 times in a week. Many times , the situation is you are in love with a character . This happens with DC IPs , Marvel IPs and some movie series . But when this happens with a simple experimental movie ,with no major starcast and marketing , it becomes an experience which screams to told and shared. 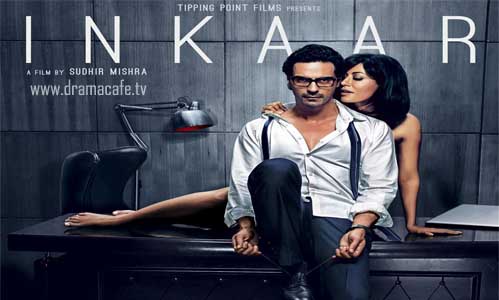 Inkaar came out in 2013. I didn’t saw it that time with Preetam because I had different taste at that time and life was hellfire then. Now when I look back at those times, I feel I was stupid then. But who knows, maybe I am stupid now and was wise then. Leave it , once what is done, is done; lamenting isn’t going change anything, I assume.

Inkaar was a movie with Rashomon story telling technique. It has multiple interpretations . This is my version. You may have different. And different versions breeds discussions which can lead to a wonderful evening of talks. Siddhant, are you listening? 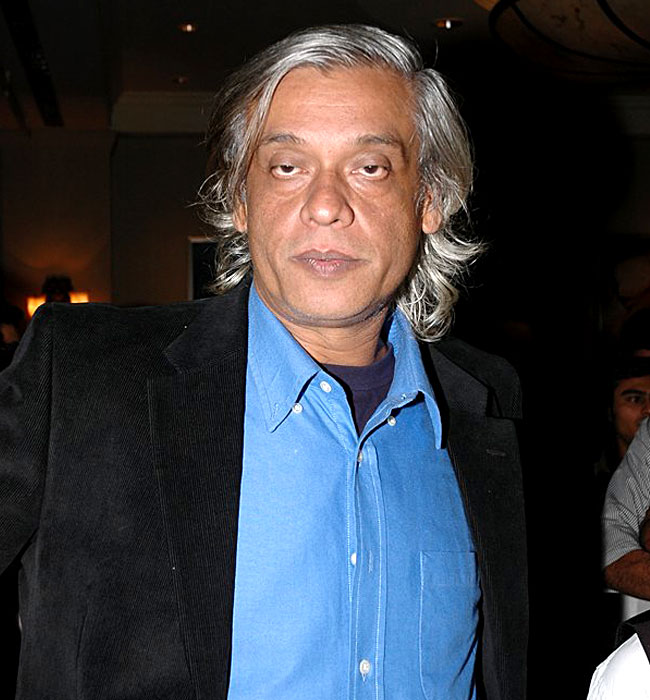 Sudhir Mishra is a gifted film maker with an uncanny knack of making movies which can force you to think about the subject. His movie Inkaar is a treatise on corporate life, office politics , love and Sexual Harassment. While preparing for this movie , he was, I assume, in awe of the series Mad Men. He ended up writing a fan fiction account of Don Draper and Peggy Olsen.

Mishra and his team had done a brilliant work in setting up the characters. 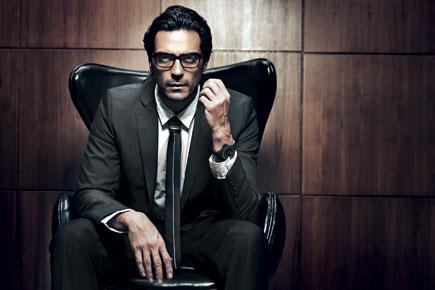 He chose Arjun Rampal to play Rahul Verma , proverbial Don Draper. Smart , Charismatic and Arrogant, a small town boy who is not shy to let this achievements speaks for him. He is shown to worked on his attitude to shake off his small town complex and compete with the bullies from the metros. He is feared by the Upper Management as he is the brand of the agency KK & Doyle and loved by the subordinates for his support and grooming of talent by putting them at the right place at right time. 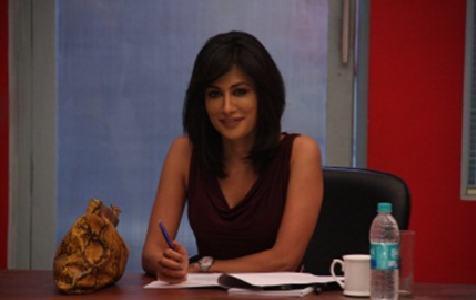 Then there is Chitrangada Singh as Maya Luthra, proverbial Peggy Olsen. Small town girl, ambitious , talented and bit-too-emotional. Don’t take quoted emotional in negative sense , it is an asset when your day job is to sell things to masses.
This is a story revolving around them which can be summarized as : “At a leading ad agency, the battle for the top job between Rahul Verma, the advertising CEO, and Maya Luthra, his ambitious protégée, takes an ugly turn when Maya files a sexual harassment complaint against Rahul.”

But is it that simple ?
No , it isn’t. It is a movie about the dark side of corporate culture. The corporate world is more or less like a black hole which sucks an individual into it with such force that an escape becomes impossible. As the individual is sucked deeper it becomes more and more difficult for him/her to lead a normal life. The relationships suffer as one fails to attend to the needs of the loved ones. And by the time one realizes that he/she is surrounded by more strangers than friends ,it’s too late.

The greatest challenge is to draw the line between flirtation and harassment. Once that is taken care of the next challenge is to fathom the reality that, contrary to the popular belief, both the sexes are equally prone to sexual harassment.
And that’s where the subjective element comes into the picture.

Who’s the victim? Who’s the accused?

The movie starts with the proceedings of the committee formed by the agency to sort out the matter internally without drawing much outside attention. As the hearing progresses, it becomes more and more difficult to discern who is speaking the truth and who is not. While the versions of Maya and Rahul only differ slightly there is enough deviation to perplex the most astute of minds.
The manner of proceedings, though completely alien to Indian cinema, is strikingly similar to Japanese filmmaker Akira Kurosawa’s groundbreaking masterpiece Rashomon (1950), which is widely regarded as a cinematic treatise on the subjectivity of truth. In Rashomon, Kurosawa had highlighted, for the first time in cinema, that discrepancies can actually exist among the different versions of the same event (as narrated from the perspective of the different parties). These discrepancies testify the subjective nature of truth. This is sometimes also referred to as “The Rashomon Effect”. In Inkaar, Misha succeeds at several fronts (mostly from the cinematic point of view), but he fails miserably in one regard. Inkaar fails to remain true to its core theme, that of sexual exploitation. The typical Indian film audiences are not accustomed to shocks and surprises. They want to be spoon-fed and are easily agitated by a filmmaker who tries to test them in any manner. Maybe this is the reason why movie is not mainstream among audiences.

I am not going to write down the entire story here. Get up and see it . You will not regret it. If you regret it, tell me as that will be the time to talk about the future of our friendship or any relationship we have.

The lead actors get good support from the supporting cast. 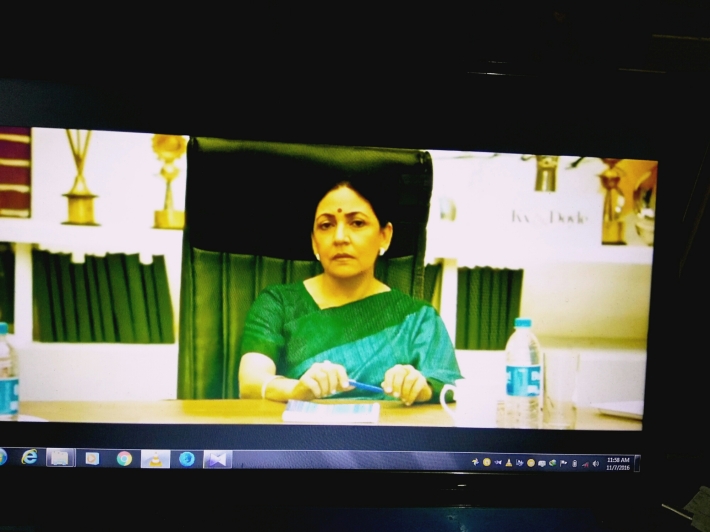 Deepti Naval cameo is a major highlight of the movie. 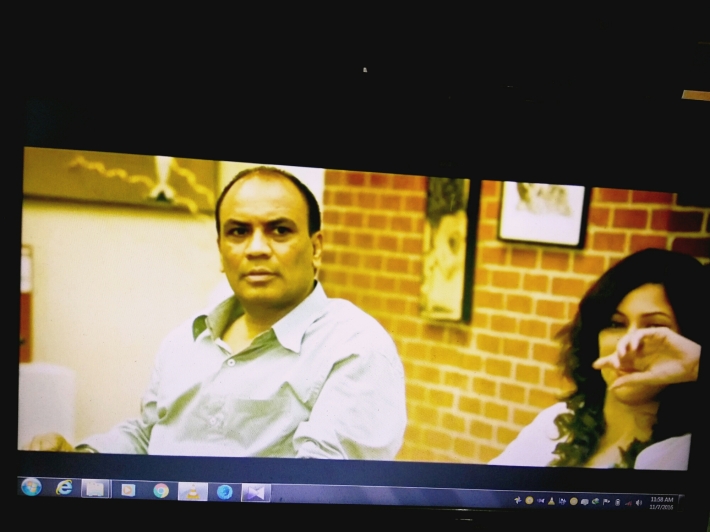 Vipin Sharma’s Guptaji is a person who can be found around us very easily. 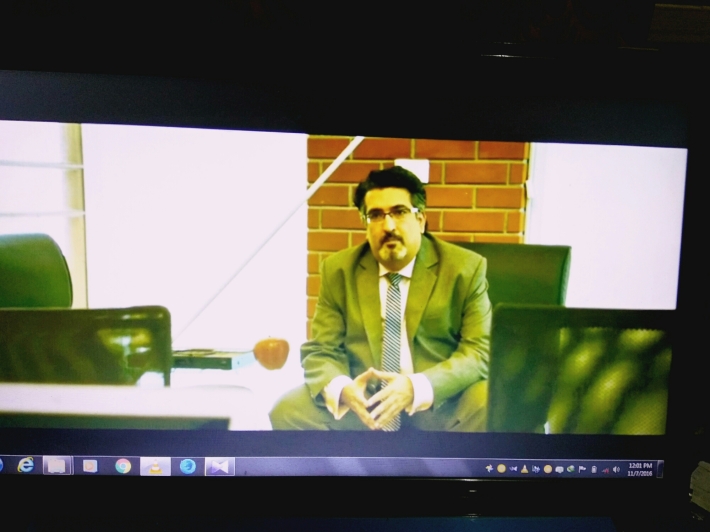 Kaizaad Kotwal shines as KK, a spineless named partner of the agency who is shit scared of the current happenings in the agency.

Inkaar is a movie for people who watches movies to broaden their perspectives.

This site uses Akismet to reduce spam. Learn how your comment data is processed.